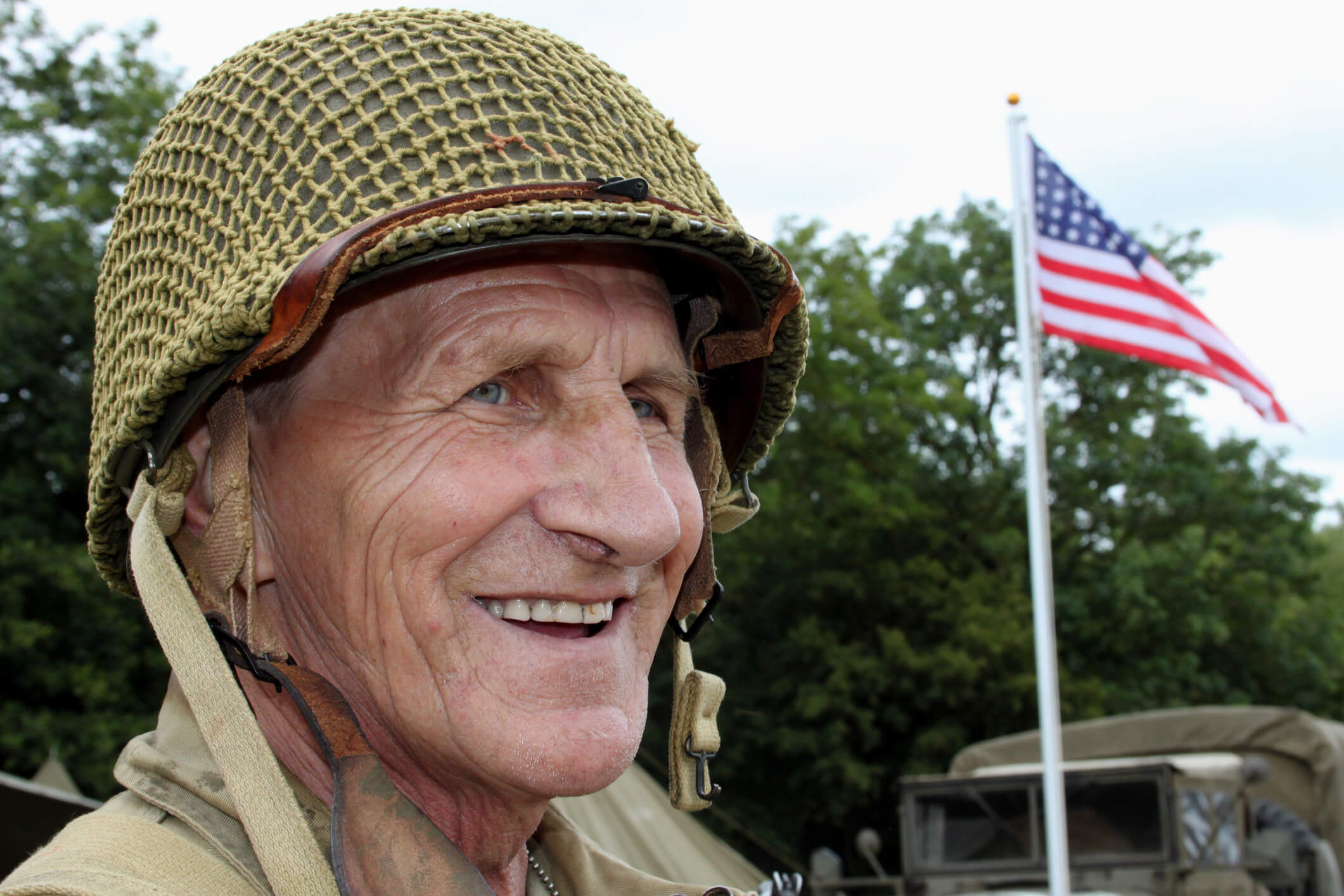 This government compensation program is intended to provide $75,000 for each claimant* who was among the military personnel physically present at certain U.S. atmospheric nuclear testing locations during the relevant time periods and acquired a covered cancer.

* Spouses, children, and grandchildren are considered eligible survivors and may make a claim on behalf of a deceased family member who otherwise meets the criteria for the Atomic Veterans® cancer compensation program.

The Atomic Veterans® program seeks to compensate veterans who participated in atmospheric nuclear testing conducted in the Marshall Islands in the South Pacific between 1946 and 1958 at:

In addition, veterans may have an Atomic Veterans® cancer-compensation claim if they were present within 6 months of certain nuclear test operations on Christmas Island and Johnston Island in the Pacific, at the Nevada Test Site just north of Las Vegas, or in the South Atlantic, including:

Do You Qualify as an Atomic Veteran?

You may qualify for $75,000 in government-sponsored compensation if both of these are true:

In addition to having worked at certain locations where atmospheric nuclear testing was conducted, claimants must also have been subsequently diagnosed with one of the following:

Note: This is not a class-action lawsuit, but rather a group of government programs. The programs have been approved and the compensation made available by the United States Congress.

If you believe you or a loved one were exposed to government-created radiation due to nuclear testing at Bikini Atoll or Enewetak Atoll in the Marshall Islands, and were subsequently diagnosed with cancer or related illness, call the National Cancer Benefits Center today at (800) 414-4328 or use our request for more information form. 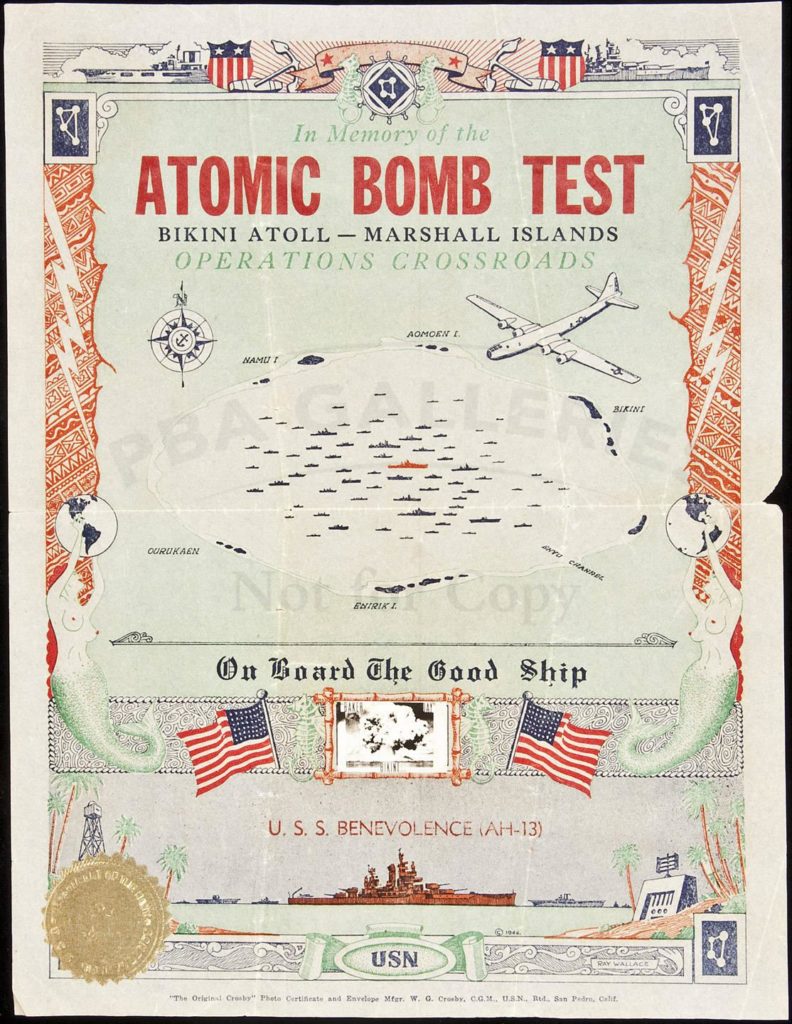 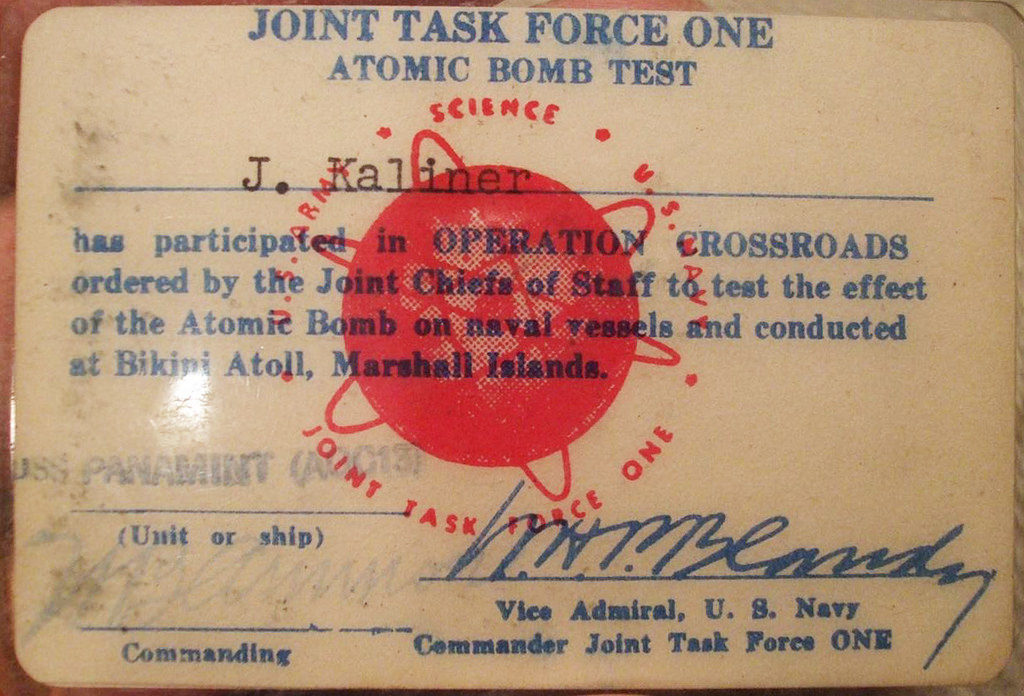 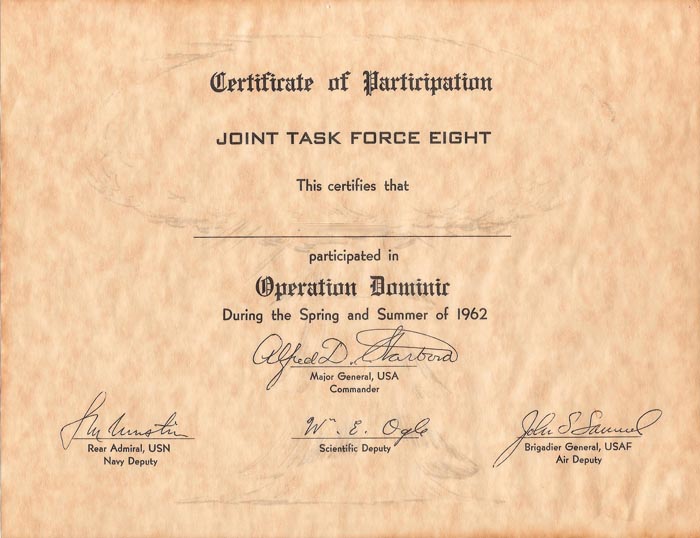 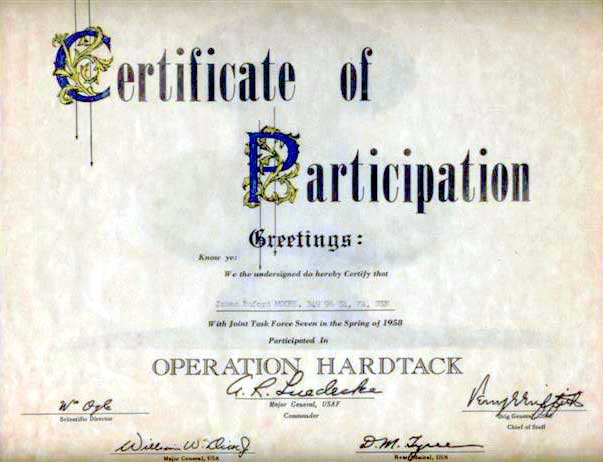 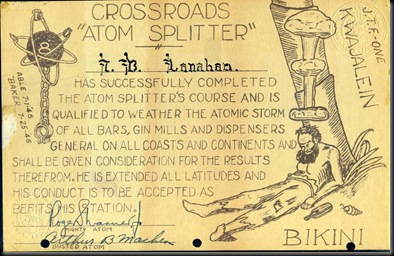 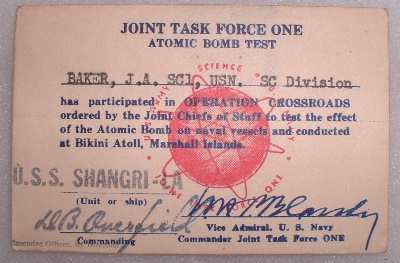 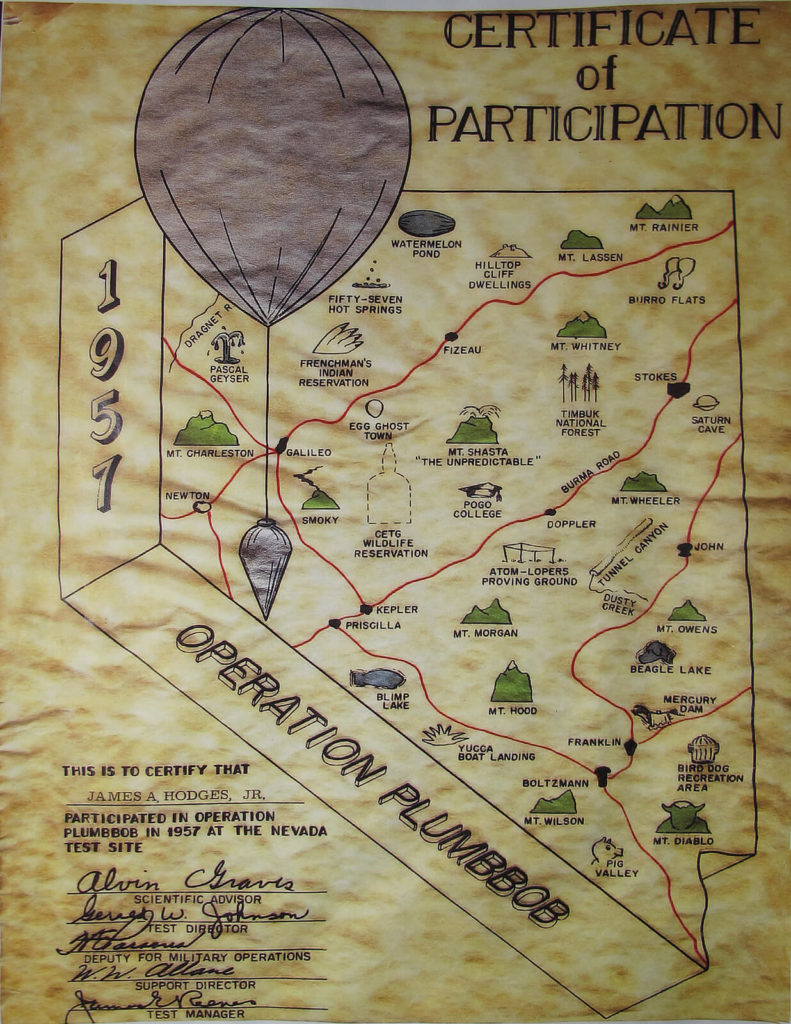 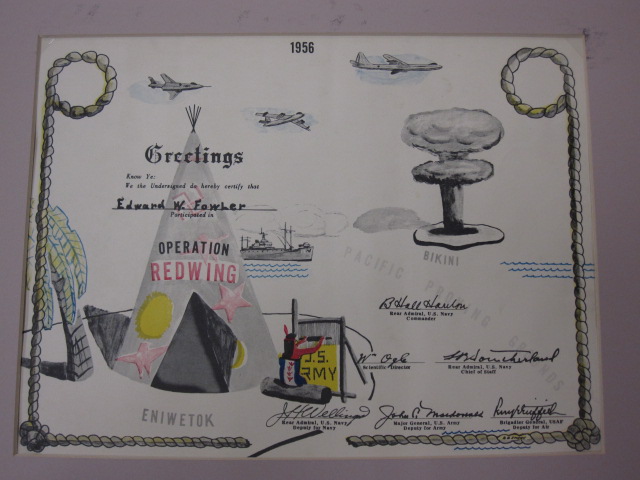 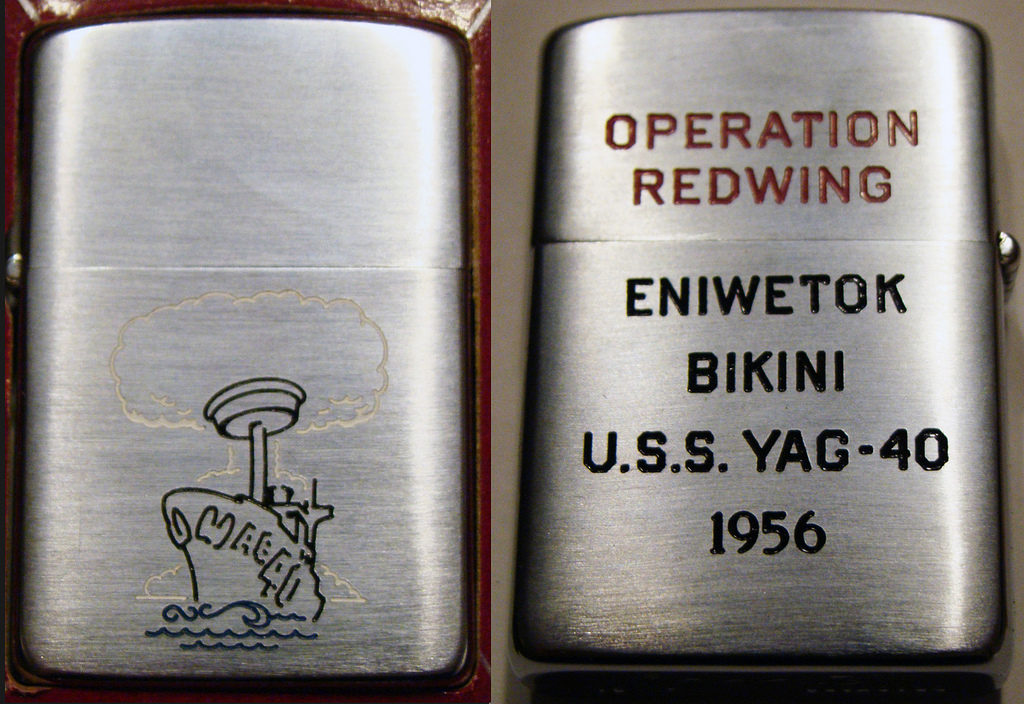 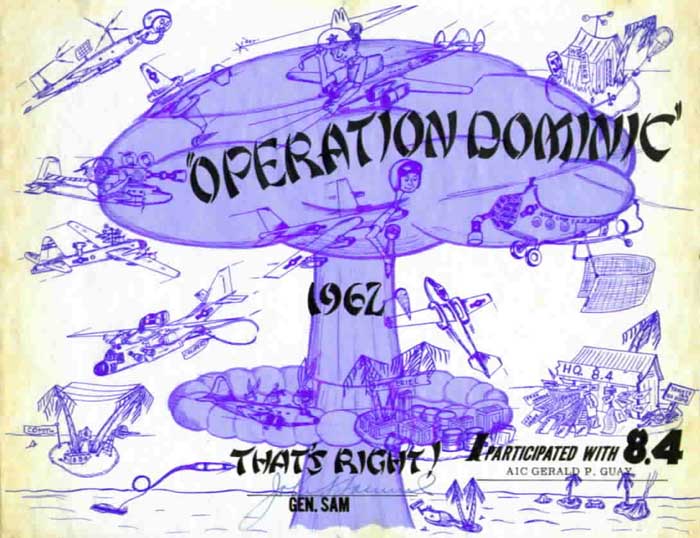 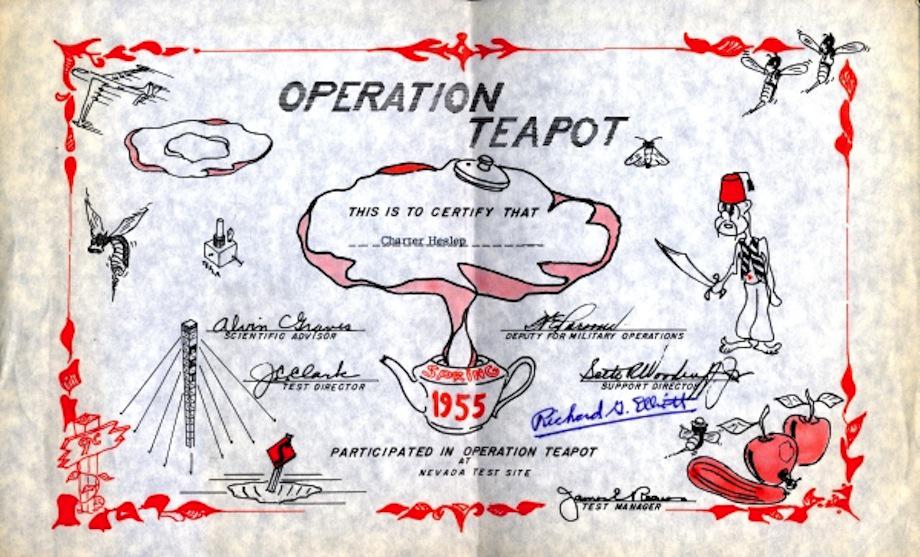 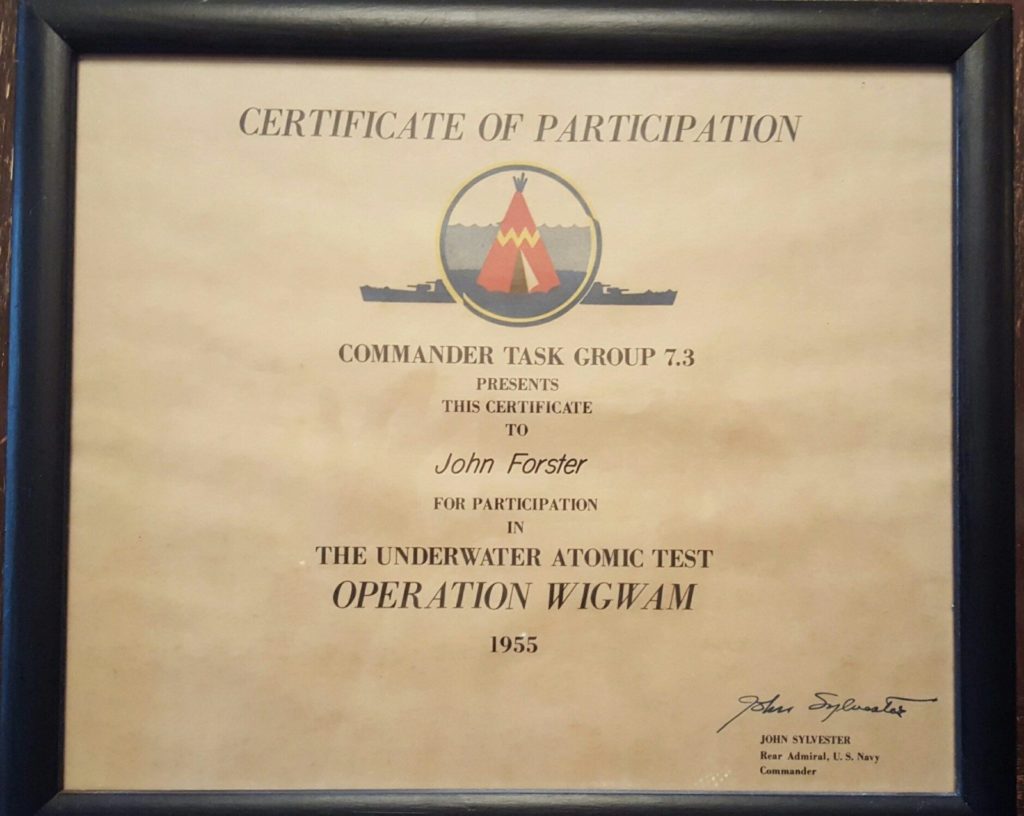